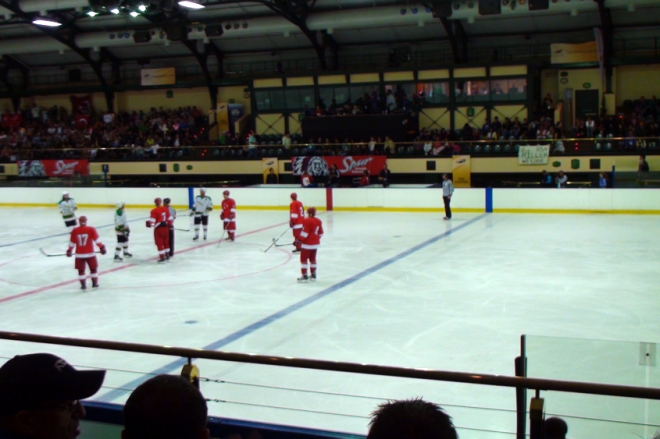 The Luxembourgish National Team finished on 4th place at the World Championship Division III in South Africa. The Red Lions lost the game for bronze against Turkey by 5-6. Israel won the gold medal and beat the second-placed South Africa in the opening game 6-5. Greece, who lost to Luxembourg 0-20, took the fifth place, in front of Mongolia who ended up 6th. Luxembourg lost 2-5 against South Africa in front of 1014 spectators.

QMJHL-Forward Eliezer Sherbatov from Israel was the scoring leader of the event with 14 goals and 12 assists.

Best defenseman from Luxembourg was François Schons with 4 points.