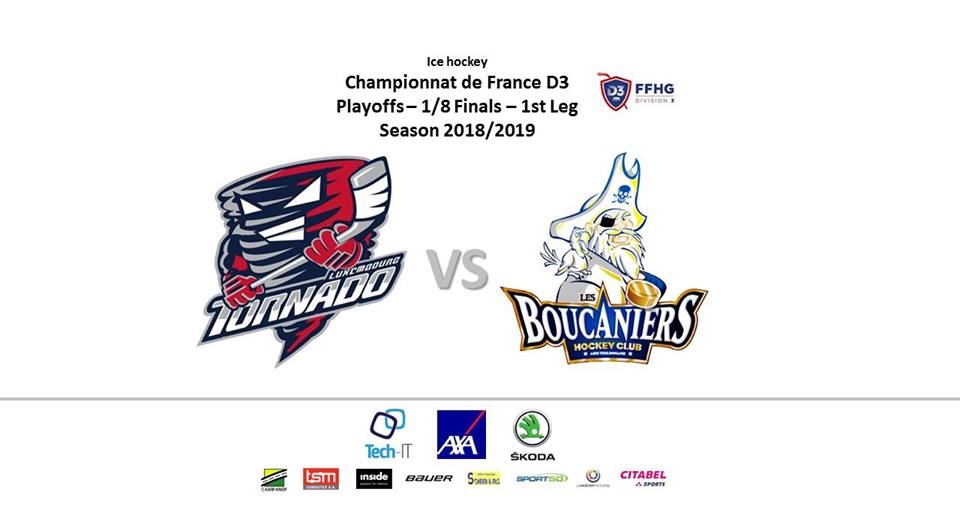 The game schedule for the 2nd round has been decided. Tornado will play against the winner of the group D, Toulon Boucaniers. Tornado will start at home. The game will be played on Saturday 9th of March at 20h30. Pay attention to the starting time as due the other events at the arena, it's a bit later than normally.

The second game will be played in Marseille on 23rd of March.

More info and analyzis will follow so stay tuned!